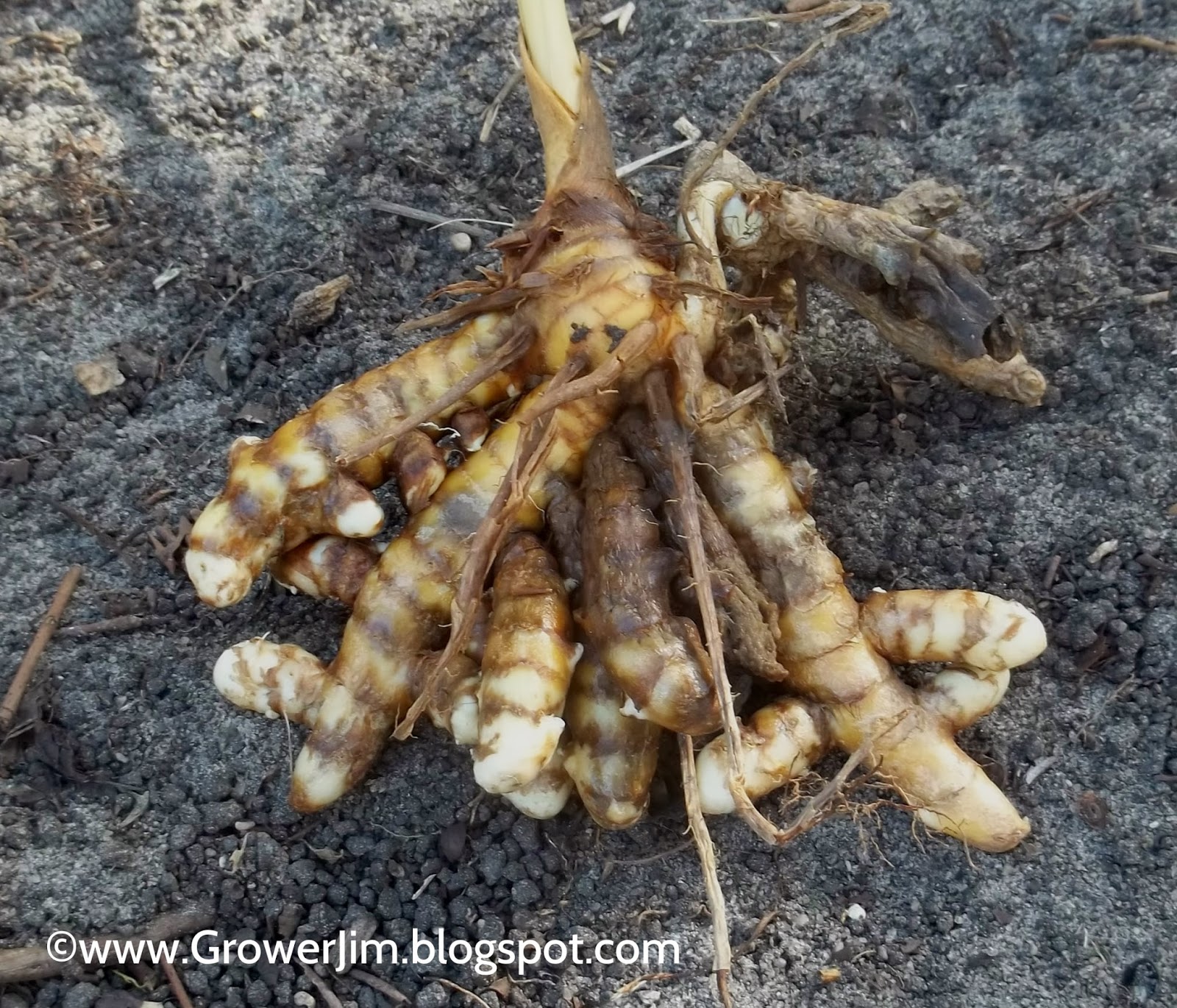 Curcuma zedoaria is very similar in appearance to golden turmeric, although somewhat smaller-growing and not quite as prolific. The primary visual difference is that the rhizomes are white instead of the yellow-orange color of turmeric.

This species is also known as white turmeric or zedoary, although herbalists often sell several different species under the name zedoary. Sometimes they will differentiate between "long zedoary" and "round zedoary" based on the shape of the rhizomes of the different species. Apparently they have similar medicinal uses, which may explain part of the naming confusion. There was also much confusion among early plant collectors and their plant descriptions. I base my identification of this species on a scientific paper titled "Taxonomic and nomenclatural puzzles in Indian Curcuma". It's probably only worth a look if you have a background in botany or taxonomy!

The leaves are broad and thin-textured, reaching 2 to 3 feet in height. Plants are in active growth during the warm months and go dormant as the days shorten in late fall and early winter. Growth resumes by mid-spring. 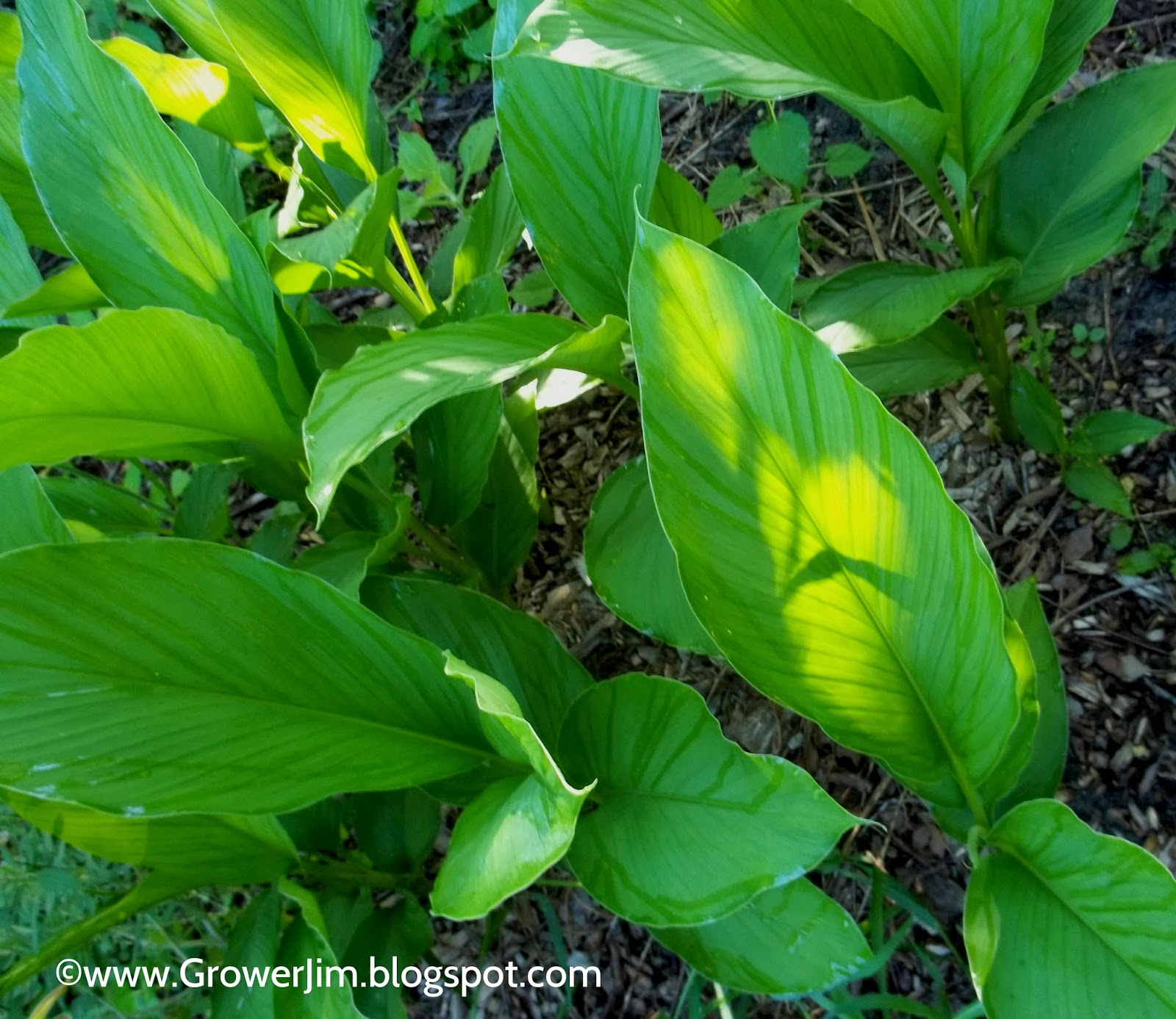 The rhizomes can be dug anytime the plants are dormant. Break off the "fingers" for use in the kitchen and replant the main rhizome for next year's crop. To me it tastes something like a strong-flavored carrot-parsnip blend with a peppery aftertaste. I like it grated in a salad or finely chopped into mixed vegetables or stir-fries. It's frequently added to pickled vegetables or curries.

Zedoary is used medicinally to treat inflammation, anxiety, stress, and fatigue according to WebMD, although there has been little scientific research done on this plant. Pregnant or breast-feeding women are advised not to take this supplement. Zedoary may also be applied directly to the skin as a mosquito repellent.

Curcuma zedoaria is native to Southeast Asia. It grows well in USDA Zones 8-10 and can be grown as a container plant in colder locations.

I was given some of these last year so I planted them - didn't know any details... until now. Thanks again for another good post.

This one's not very common in cultivation so you're lucky to have some!